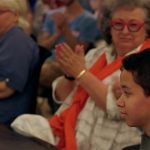 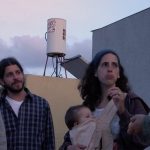 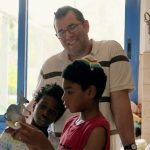 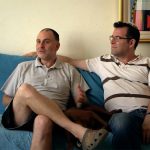 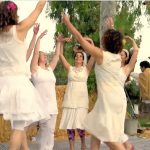 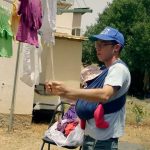 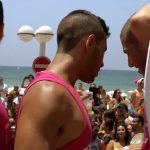 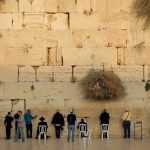 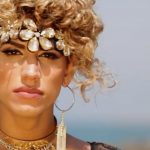 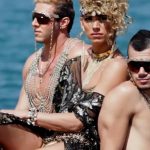 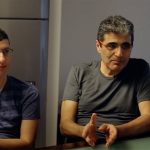 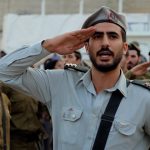 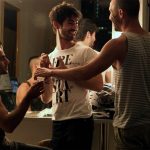 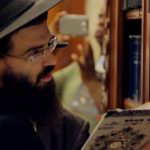 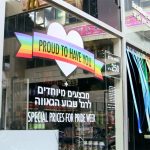 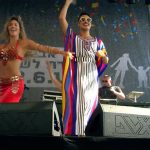 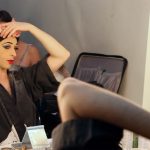 A Queer Country explores the development of Israel’s buzzing LGBTQ community in Tel Aviv – recently crowned the gay capital of the world – and what this means in a religious state. Using interview access to Tel Aviv’s mayor, who is controversially credited with pioneering its LGBTQ scene, the film uncovers how liberal attitudes are often at odds with the country’s religious laws. Despite hosting one of the world’s largest gay Pride events each year, Israel’s LGBTQ citizens face an uphill battle to achieve political victories such as the right to marry. They face continued violence – as demonstrated at Jerusalem Pride 2015. Interweaving the personal and political, the film builds an intimate portrait of Israel and its internal struggle between liberal and conservative attitudes, often drowned out by the conflict at its borders. The very question of Israel being an LGBTQ “champion” is controversial; some accuse the country of “pinkwashing”. This is an allegation that promoting LGBTQ culture is a way of detracting from human rights violations in the Palestinian Territories. Some people believe you cannot celebrate the rights of some minorities while ignoring others’ lack of them. The documentary raises these questions and seeks to answer them by telling the true story of how Israel’s LGBTQ community came into being.