Land of the Little People 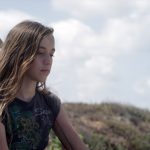 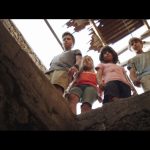 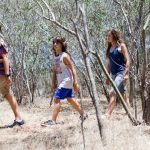 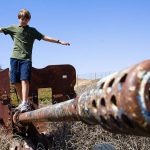 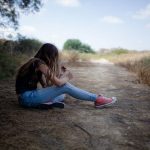 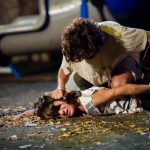 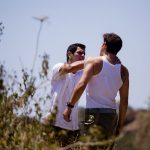 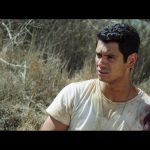 Land of the Little People

Four young kids who live in a village of military officers families, form a small gang. An old abandoned army base, located in the surrounding wild fields, turns into their camp. Another war begins in Israel, and most men are drafted to serve their country. The mothers are sitting worried in front of the televisions and listen to the constant news reports, while the kids, with no one to supervise them, return to their camp in the wild. To their surprise, they discover two soldiers who deserted their units, using their camp as a hideout. The children try to regain control over their stolen territory, but the soldiers hold their grounds. Ruthless struggle develops between the groups, and the soldiers, who sought refuge from the war outside, find themselves in another war, which turns to be as dangerous and bloody. Land of the Little People is an ambitious project by Palestinian film producer Tony Copti and Israeli director Yaniv Berman. Political and uncompromising in its social statement, the story touches at the very core of the Israeli inner conflict. Children growing up in a militaristic society with an everlasting war raging in the background know they have to toughen themselves in order to be prepared for when they are called to serve. Now these children are covered with two soldiers’ blood as their own private war rages in the woods while a “real” war rages in the outside world.