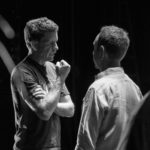 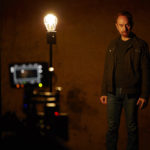 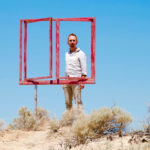 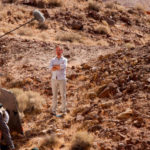 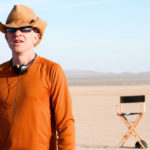 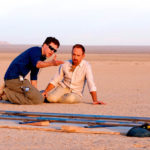 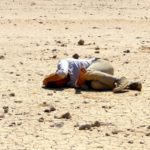 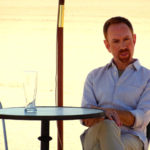 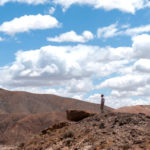 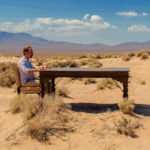 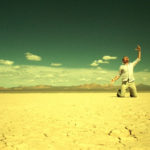 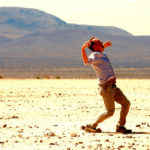 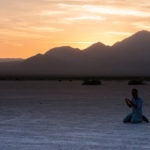 Set in America, Israel and Palestine, WRESTLING JERUSALEM follows one man’s journey to understand the Israeli-Palestinian conflict. It is a personal story that grapples with the complexities of identity, history and social justice. Giving voice to 17 different characters – men and women, Jews and Muslims, soldiers and farmers, intellectuals and ordinary citizens – the film sheds light on one of the most entrenched conflicts of our time.