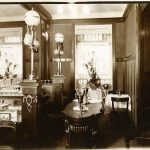 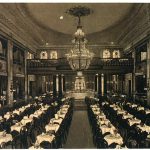 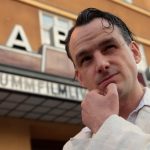 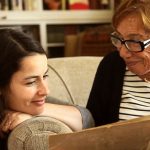 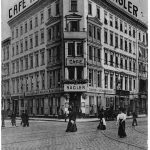 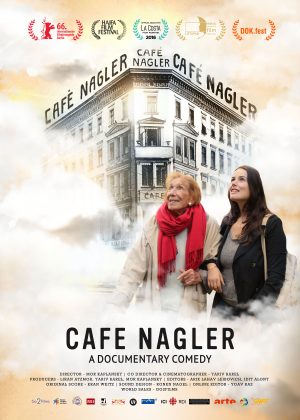 The director seeks what's left of a legendary Café Nagler, owned by her family in Berlin in the 1920s, and discovers that historical truths can sometimes be overrated.

Director:  Mor Kaplansky
Stars:  —
Tagline: The director follows the famous "Café Nagler", owned by her family during the 1920s in Berlin, but gets caught in the gap between family myth
Genres: Documentary Comedy